This is a TRUE ground-floor opportunity in a PROVEN emerging industry! • MASSIVE opportunity for expansion throughout the region and USA. • Vending machines are DEAD in break-rooms! • MUST SEE copy of our local Market Analysis.

Nearly 2,000,000 locations available!  NO services or competition that we know of EXCEPT for Healthy Smart Mart™.  Opportunity is in the air!

We're talking about business break-room locations which meet our criteria for profitability with between 20 and 300 employees.  50 to 250 is our "sweet spot!"

The Clear and Obvious Trend

Almost all of the 24,000+ micro markets currently operating in USA break-rooms are in businesses more than 500 employees. And since there are only about 27,000 verified businesses that large, the pattern is evident. Micro markets have been an emerging technology and the refreshment center "of choice" since the early part of the last decade and now it's become the standard in most large businesses. So why are they not in ALL break-rooms? Well, a viable technology was not available until now. In August of 2019 after more than 3 years in development Healthy Smart Mart™ launched the first Nationwide micro market services brand for small businesses. Team Members began rolling them out with increasing momentum since then.

Vending machines in breakrooms are dead! After all, who would want that when they could have a market brimming with an assortment of healthy and fresh items in addition to all the standard fare?

BOOM! Imagine how it would have felt to get in on the beginning of McDonald's… Subway… Microsoft or Apple!

Fill out the form below for more information 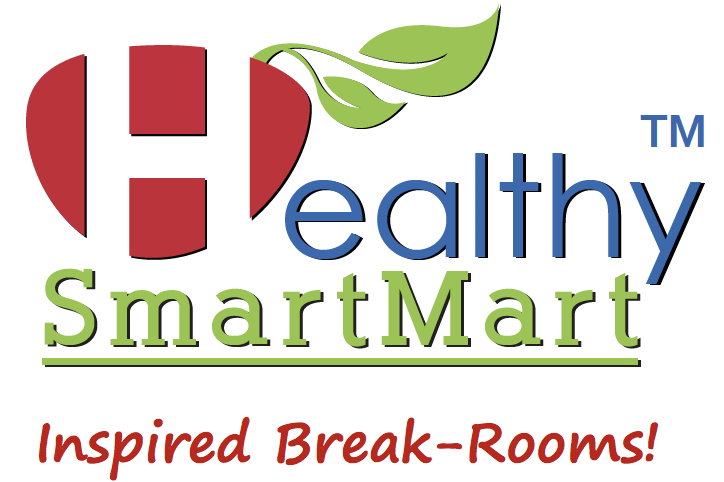